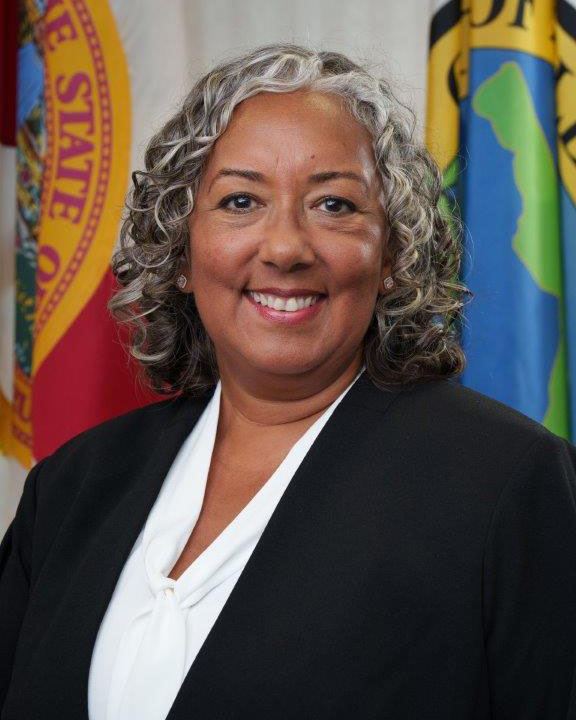 Idelma was born in the rural mountains of Cuba to a subsistence farming family where the most basic formal education was outside of her parents’ reach. She emigrated to the US as a young child and grew up in Chicago. Idelma was raised by a single mother with a third-grade education whose hard labor on a factory floor supported their family. Every single day she recognizes that she is fortunate to live in a democracy where the sacrifices of one generation can transform the lives of those that follow.

Idelma and her husband Robert have shared 33 years of life together. They are parents to Ian, an amazing young man currently in college using his unique cognitive functioning to fuel his creativity in pursuit of a career in the arts and communication.

Idelma believes deeply in the power of community. She knows that through education and community engagement we can make life better for everyone in our city because “Together we are more, Juntos somos mas”.