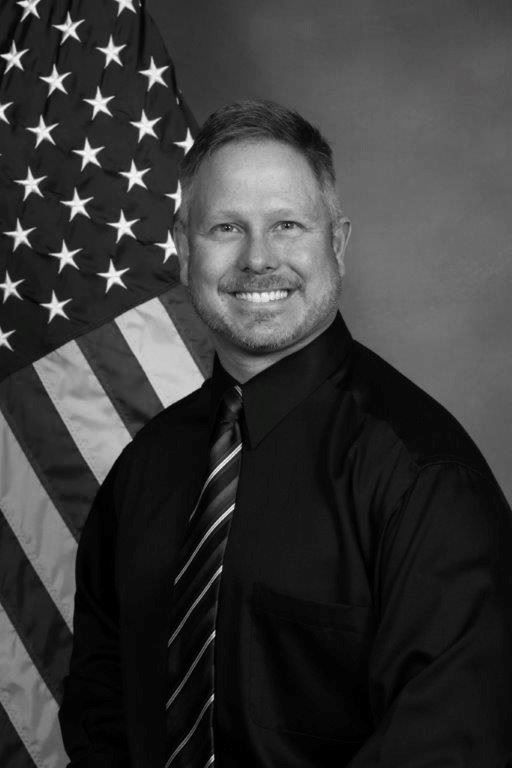 Detective Cooke was born February 26, 1970 in Fort Lauderdale, Florida. He grew up in Plantation, graduating from South Plantation High School in 1988. After high school graduation, Detective Cooke enlisted in the United States Army, serving as a Military Police Officer. He began his career with the Hollywood Police Department on May 25, 1998.

He started out on Patrol at the Hollywood Police Department, and then moved to the Traffic Unit, and eventually became a Detective for the Criminal Investigations Division, Violent Crimes Unit.

When he wasn’t at work, Detective Cooke, was an avid outdoorsman and took great pride in mentoring youth and assisting combat Veterans.