Hollywood is Plastic and Foam Free on Hollywood Beach, City-Owned Properties and by City Vendors 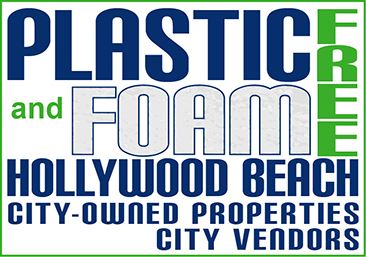 The City of Hollywood is committed to reducing our environmental impact and becoming more sustainable.
One step the City has taken in achieving this goal is to ban the use of nonbiodegradable containers, like plastics and expanded polystyrene foam (EPS), for serving food products.

Who must comply with the ban and when does it take affect?

Beginning October 1, 2018, according to Chapter 97.05 of the City of Hollywood Code of Ordinances, any establishment located east of the Intracoastal Waterway selling food intended for consumption by customers off the premises of their business, is included in the ban. Additionally, on Wednesday, October 21, 2020, the City Commission approved a ban on single-use plastics and polystyrene on City-owned properties and by City vendors. City-owned properties include the beach, community centers, Hollywood City Hall, etc. There will be a six month grace period before citations go into effect for the restrictions that began on October 21, 2020.

What types of food packaging are banned?

Cups, lids, straws, plates, bowls, utensils, sandwich containers, or other packaging, which are made of plastic, polystyrene plastic, or of any nonbiodegradable material are banned.

What is polystyrene and why did the City of Hollywood ban it?

Polystyrene, best known as “styrofoam,” is a non-biodegradable plastic material made from petroleum. It is commonly used in takeout containers, disposable coffee cups, single-use utensils and dinnerware. The material breaks apart easily, and is often found littered throughout waterways and can harm wildlife if ingested.

How do you identify polystyrene packaging?

Polystyrene material can be identified with this symbol marked on the packaging: 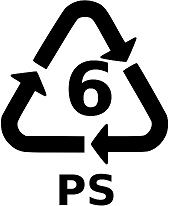 My business is using the banned food packaging products. What do we do now?

If you’ve verified that your business is using these products, you should contact your sales representative or wholesaler to assist you in transitioning to non-polystyrene food packaging before October 1, 2018. 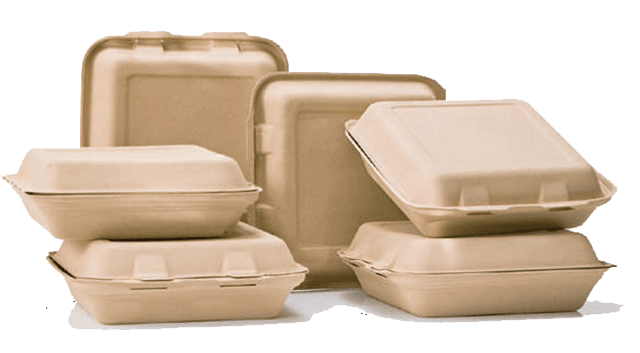 What types of food packaging can be used?

Businesses may use any compostable materials or paper.
Businesses may also access the Biodegradable Products Institute (BPI), which is an online catalog of key individuals and groups from government, industry and academia, which promotes the use and recycling of biodegradable polymeric materials (via composting). 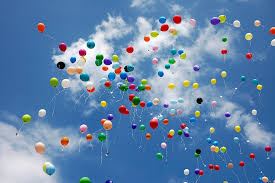 Ban on the Intentional Release of Balloons

Effective Wednesday, October 21, 2020, the City Commission approved a ban on the intentional release of balloons in the City of Hollywood. 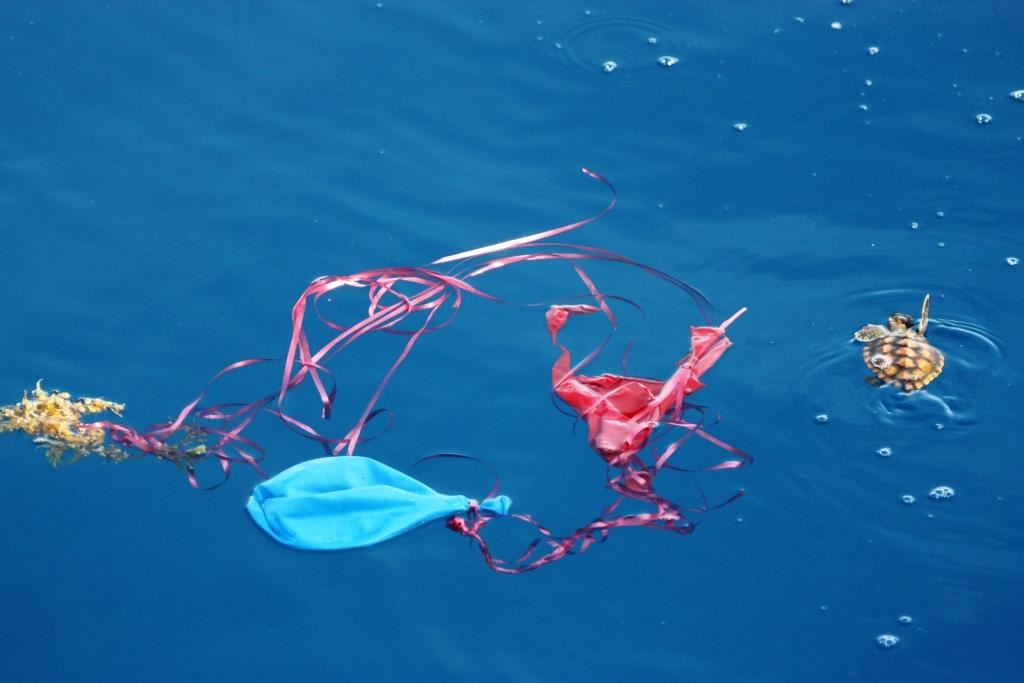 What will happen if my business does not comply with the ban?

Businesses found using these products after October 1, 2018 will be issued a Code Violation and could face fines for failing to comply.

For more information about the products included in the ban, please refer to Code of Ordinances 97.05
You may also contact the City of Hollywood Code Compliance Division at 954.921.3061.

Learn more about using reusables as an option in your establishment. Click here to view the Reusable Foodware Service Guide, published by the Clean Water Fund.