Questions for a specific plans examiner? Informational Consultations must use QLess to make an appointment: Tues. & Thurs. between 7:30 a.m. - 10:30 a.m. 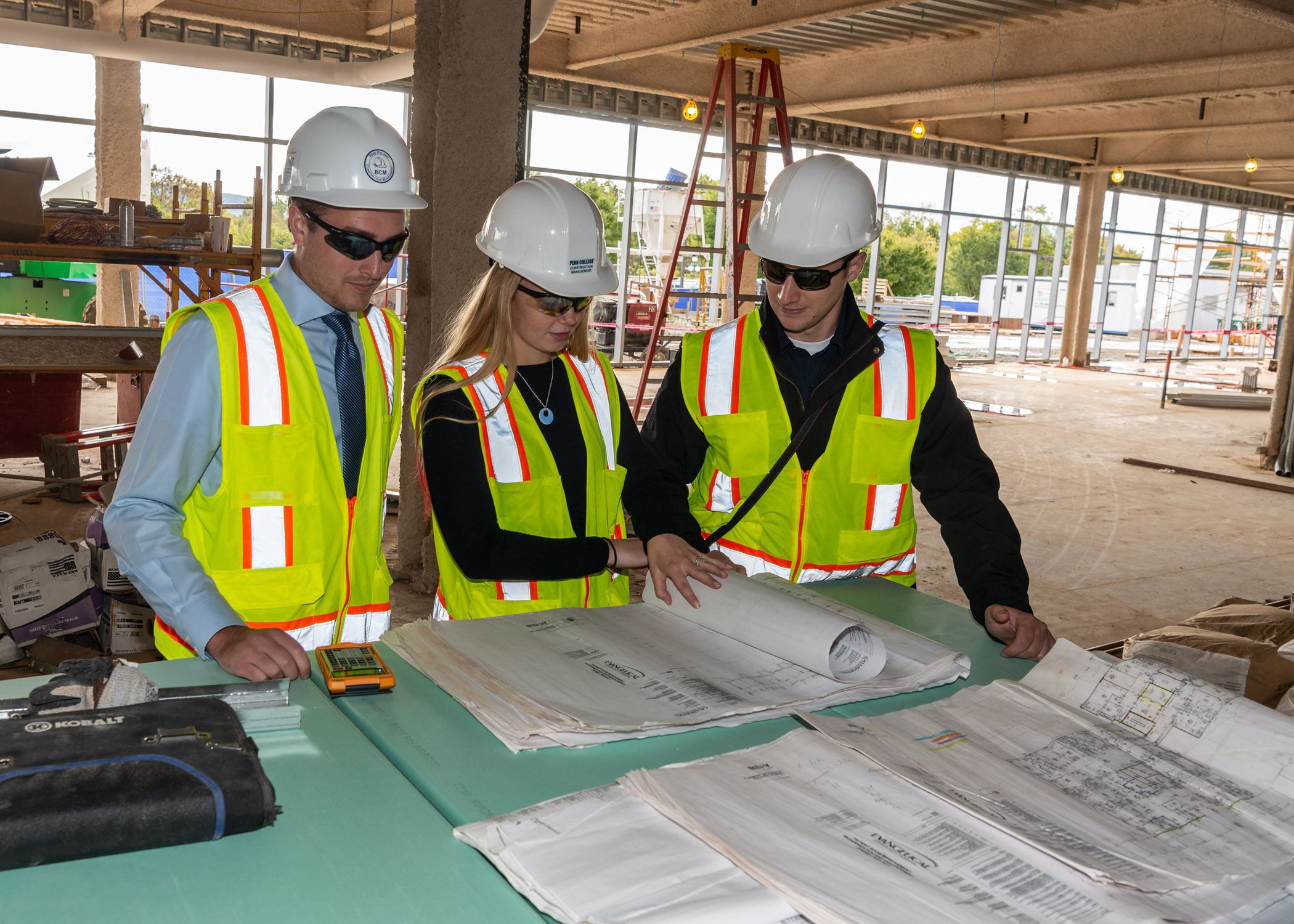 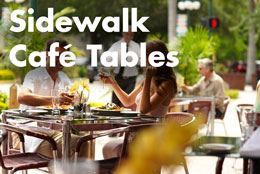 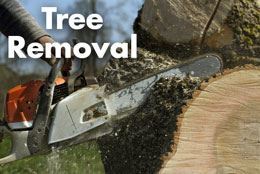 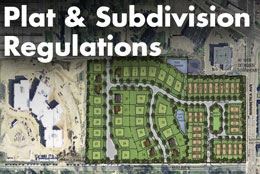 New concrete sidewalks are being constructed in the following locations: 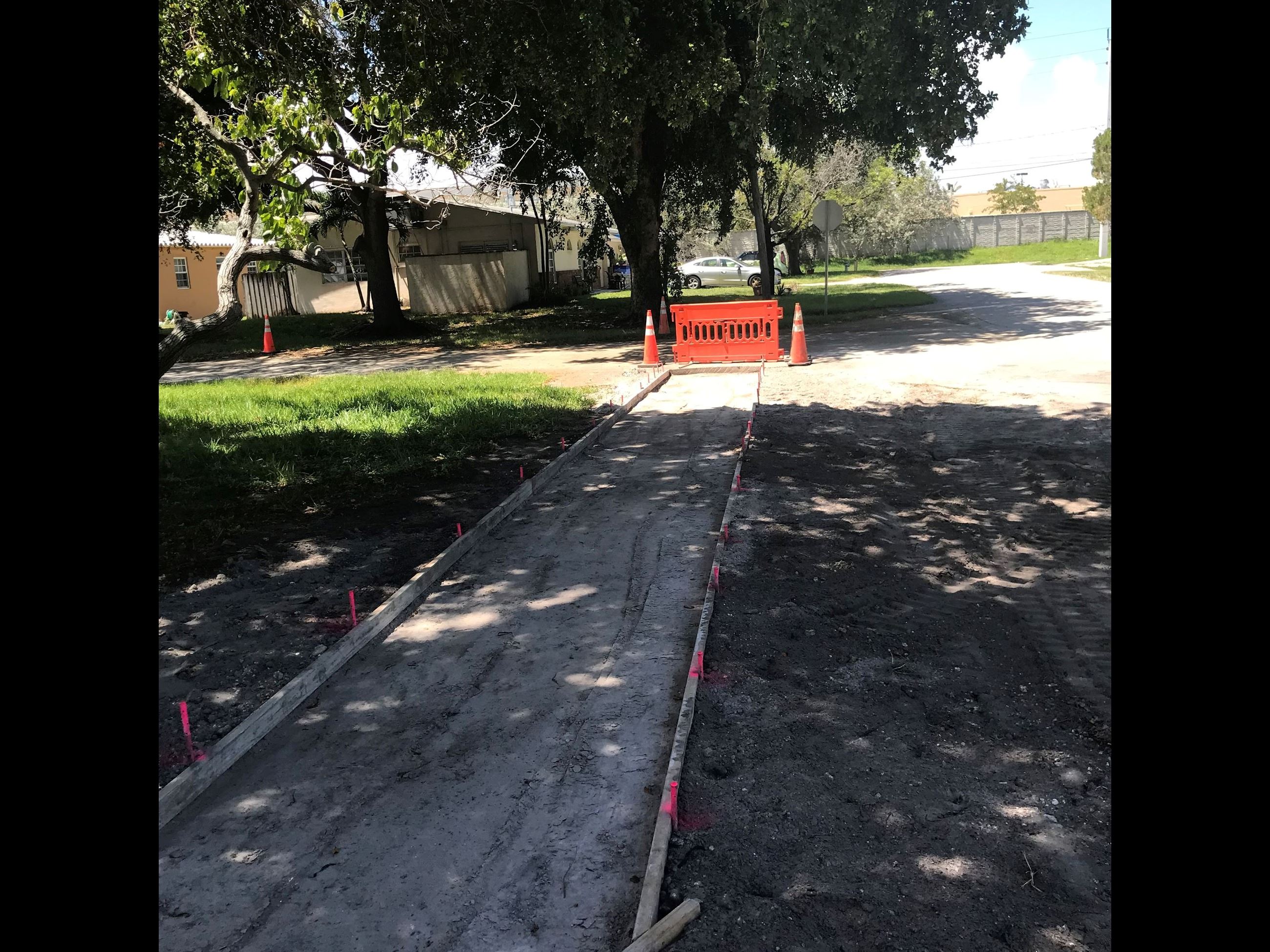 The proposed sidewalks will be 5 feet wide and the swales adjacent to the new sidewalk will be regraded.  The City of Hollywood and the contractor are coordinating to ensure access to garbage collection and mail during construction. 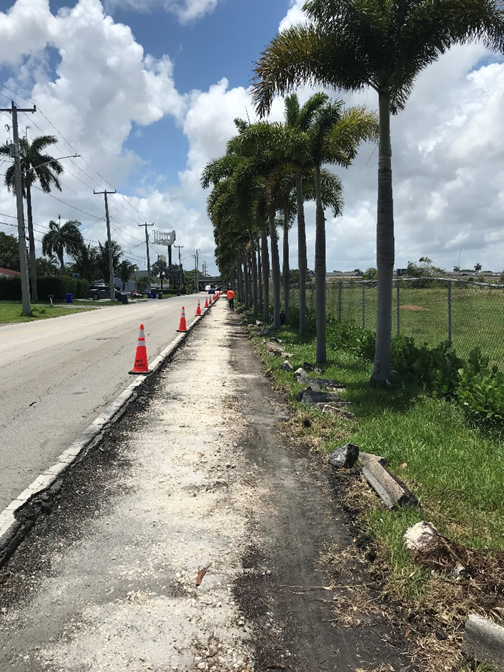 During the months of June and July, the City’s Contractor will construct a 5’ wide concrete sidewalk and a new curb along the north side of Johnson Street, east of I-95 to N. 28th Ave.   Currently they are in the process of removing the existing asphalt walkway and curbing. 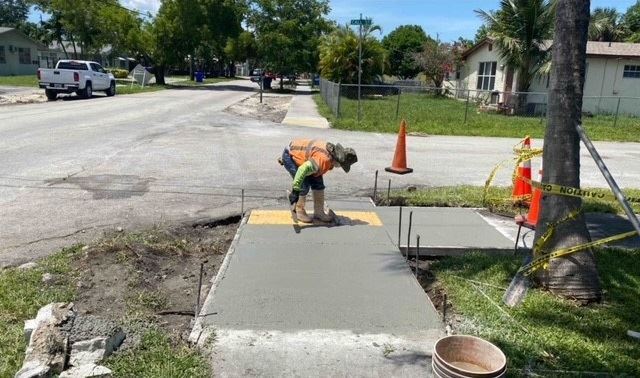 Washington Street in the vicinity of S. 52nd Avenue is going to be under construction as part of a project being performed under permit by the firm (Pulte Group) that recently completed a large residential development where the Hillcrest community’s golf course once was.  The overall project has been divided into four (4) Phases, each with its own Maintenance of Traffic plan and detour route.

The developer has indicated that they are ready to start the work associated with Phase 1, which involves fully closing S. 52nd Avenue immediately to the south of Washington Street.  The developer has advised that the work related to this notice is planned to start on Monday, July 18th and will be under construction until approximately Friday, August 19th.  The Maintenance of Traffic plan and associated detour route for the Phase 1 work is shown in the link below.

The following milling and resurfacing projects have been completed in 2022: